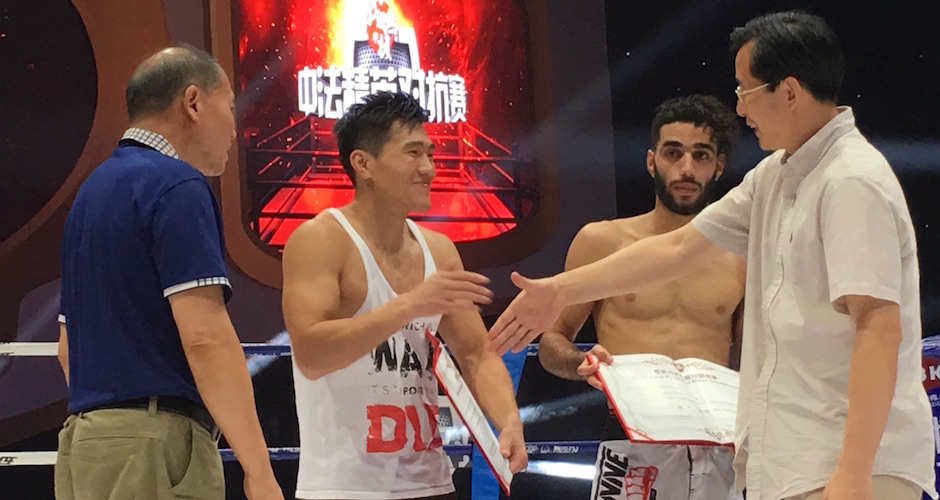 With the goal of promoting Friendship and Martial Arts to the world and at the same time developing world-class athletes to take part in the event, Bokesen is putting up prizes money of over 4 Million Euros that will be divided to the winners of 6 weight divisions in Kung Fu Combat and 2 weight divisions in Savate Pro.

We look forward to your participation in Kung Fu World Cup.